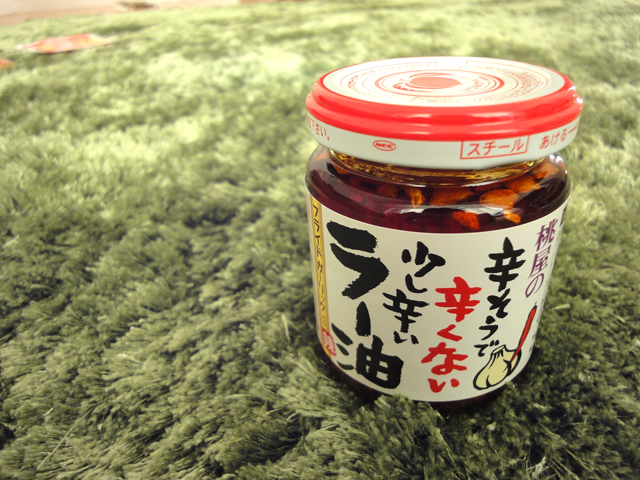 Most people eat rice as a staple food in Japan as I previously mentioned in the article “Onigiri“. Therefore we have many kind of dry condiments sprinkled on top of rice or mixed with rice, called “Furikake” (ふりかけ). 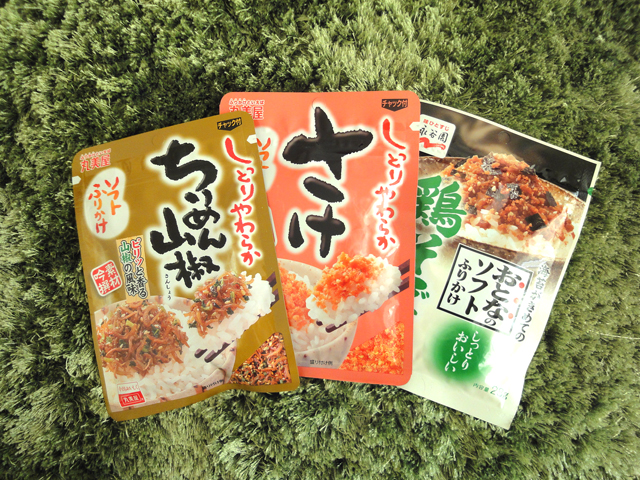 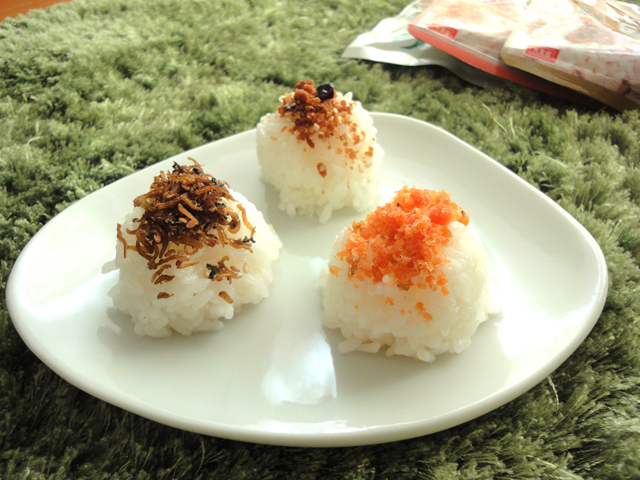 They are mixtures of dry fish/chicken, sesame seeds, chopped seaweed, sugar, salt etc.. Each “Furikake” has different flavor. You can find a lot of kind of “Furikake” at stores in Japan. 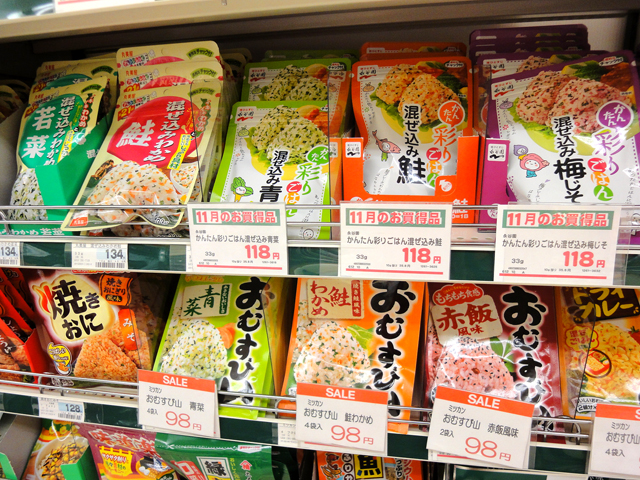 One of my friends in Australia calls it “Rice Friend”. It’s a good nickname, isn’t it?


Well, we have a big hit product of them in this year. It’s called “Taberu rayu” (食べるラー油, たべるらーゆ), a “chili oil” that has tasty ingredients like fried garlic, fried onion, pepper, miso, sesame seeds etc.

Chili oil was just one of seasonings until the product went on sale, but we can use it as a “Furikake” and it’s very tasty with slightly hot flavor.
As soon as a Japanese company “Momoya” started selling the chili oil named “karasoude karakunai sukoshi karai rayu” (辛そうで辛くない 少し辛いラー油) in Aug 2009, it was in the news and became out of stock. Many company made similar ones and collectively, they are called “Taberu rayu”.
Until recently, we couldn’t see Momoya’s one at stores. 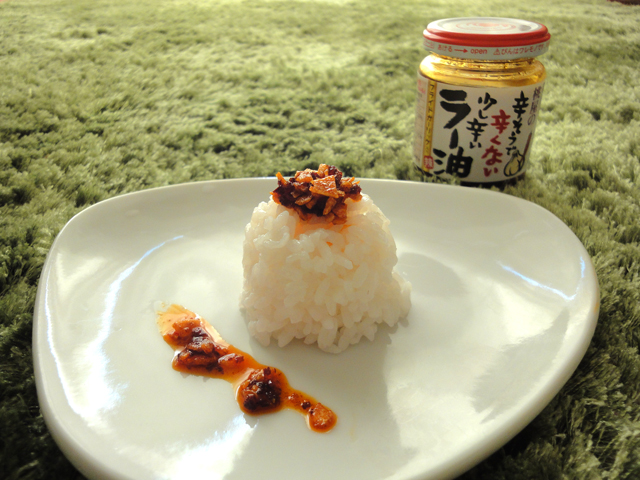 Outside Japan, furikake can be found in most Asian groceries,
I’m not sure stores have “Taberu rayu”, though. ;)