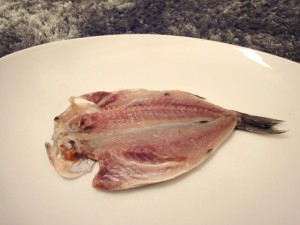 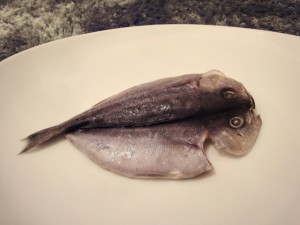 Drying fish is an old way to preserve it for later use. But Japanese are still enjoying textures and taste of “Himono”, different from broiled fish. You can see a lot type of “Himono” at stores. 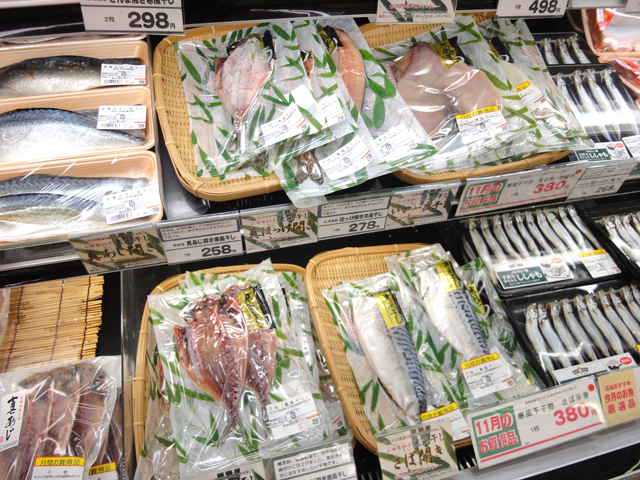 Many stoves in Japan have a grill for fishes. 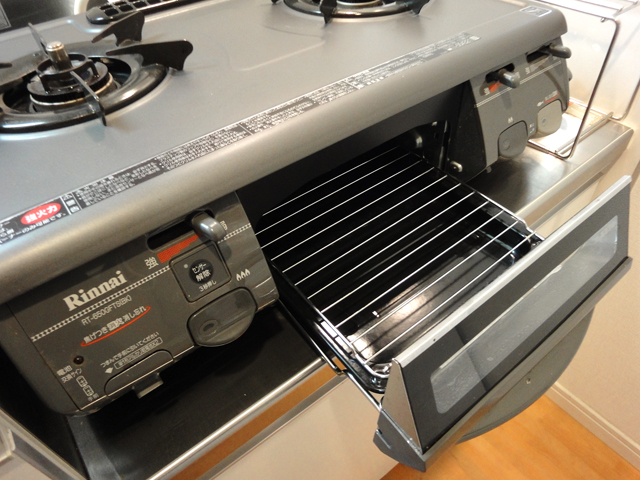 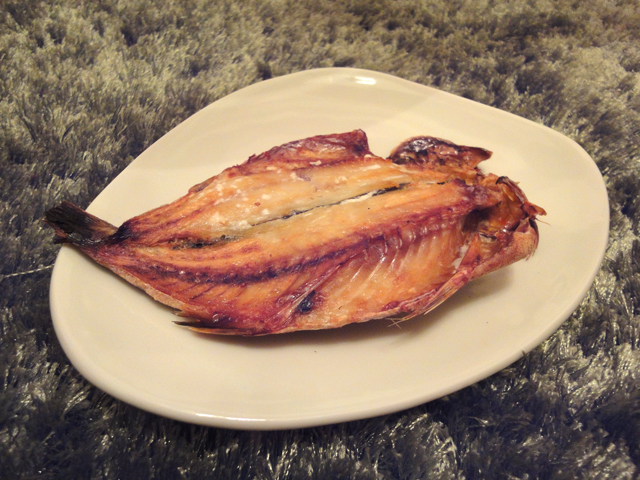 It is said that “Himono” has richer in nutrients than Raw fish :)
Some Izakaya has Himono dishes, try this healthy foods :)