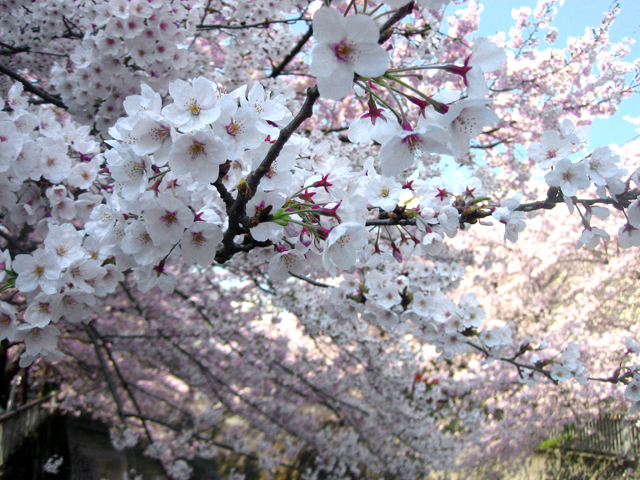 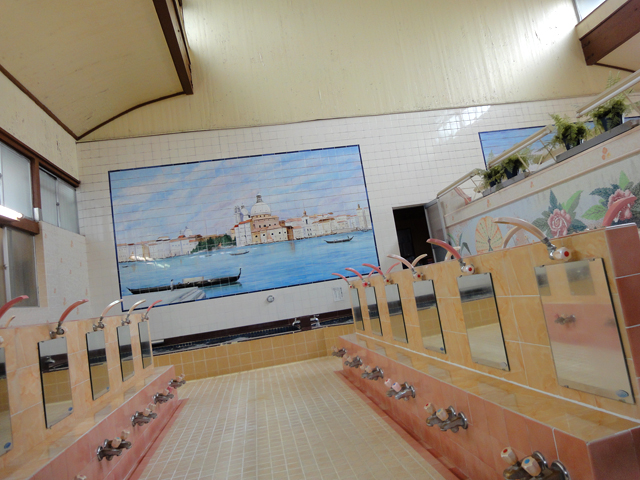 One of Japanese cultures I’m proud of is “public bathhouses”. We call a public bath “Sento” (せんとう, 銭湯) or “Furoya” (ふろや, 風呂屋) in Japanese. A long time ago, temples made bathes to cleanse Buddhists before praying in front of God statue. And later, temples offered bathes for people. It’s said that it was the […] 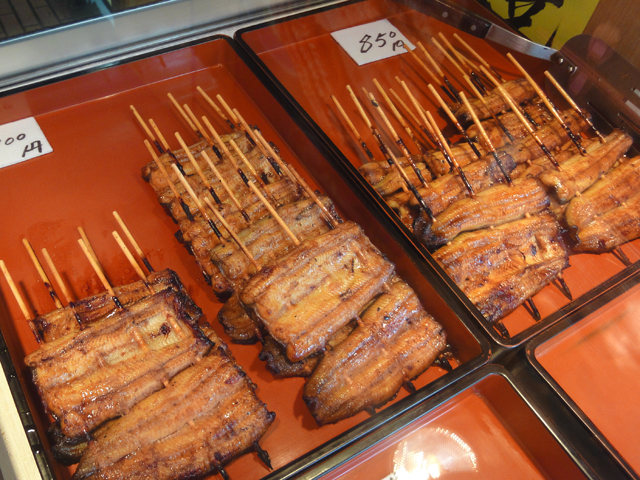 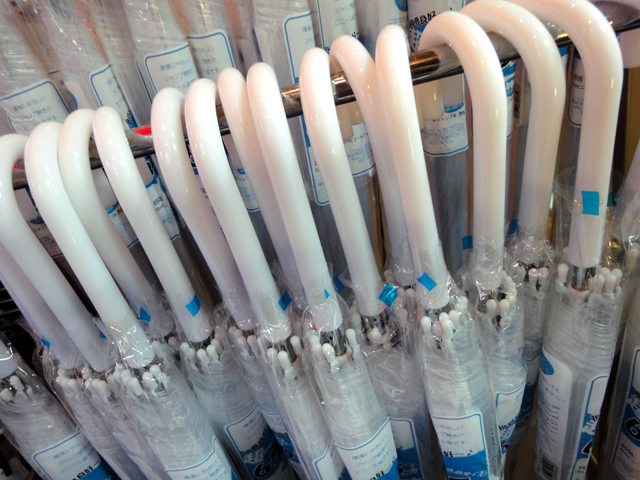 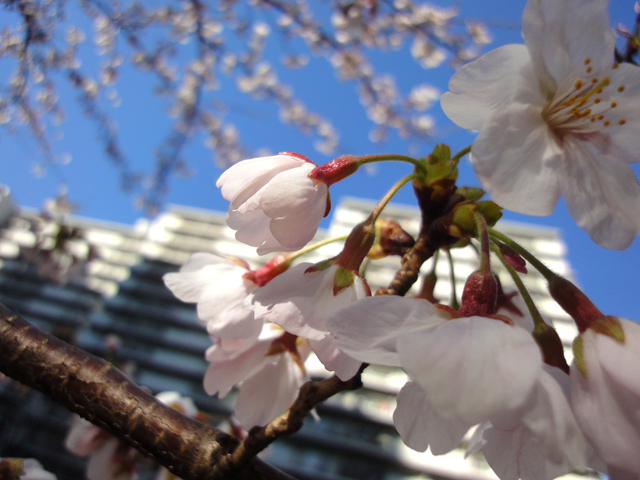 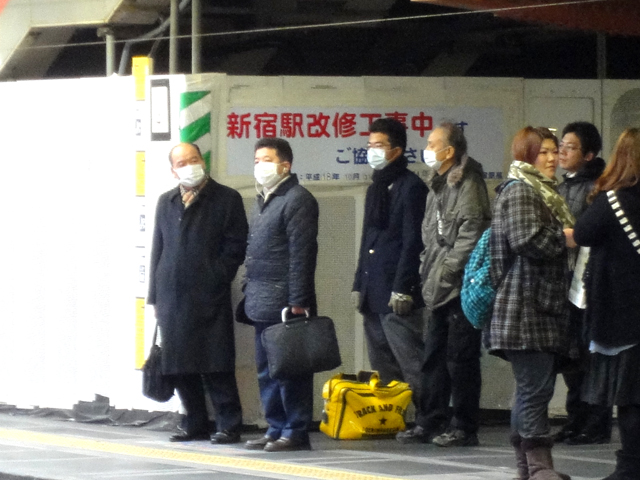 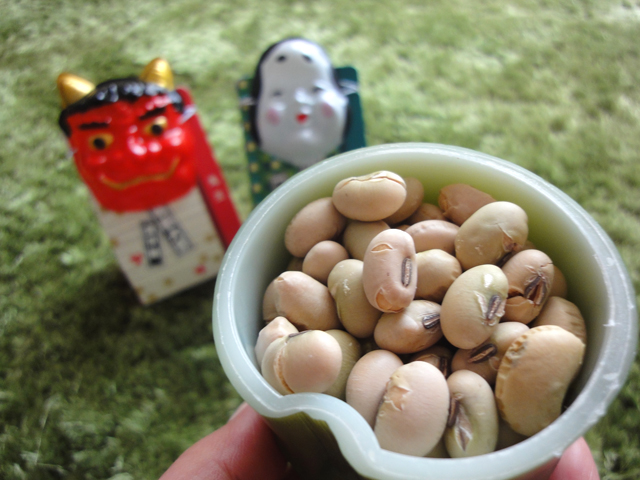 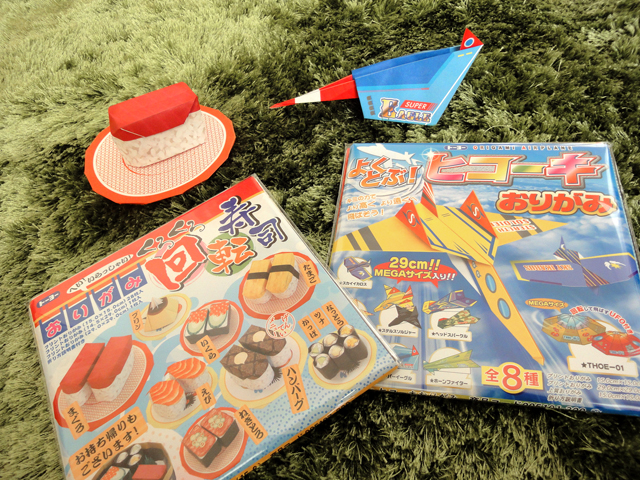 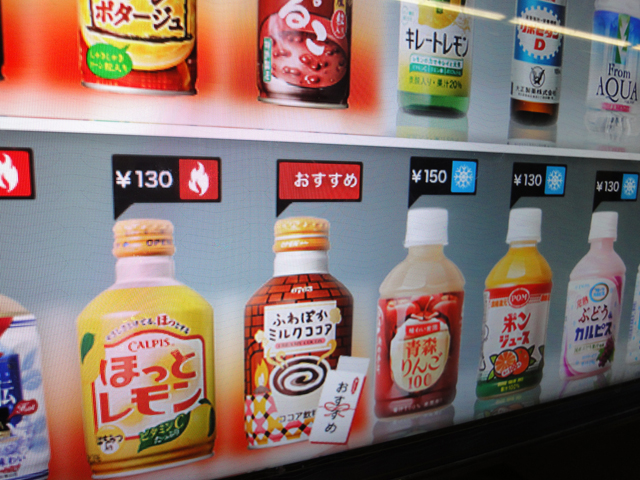 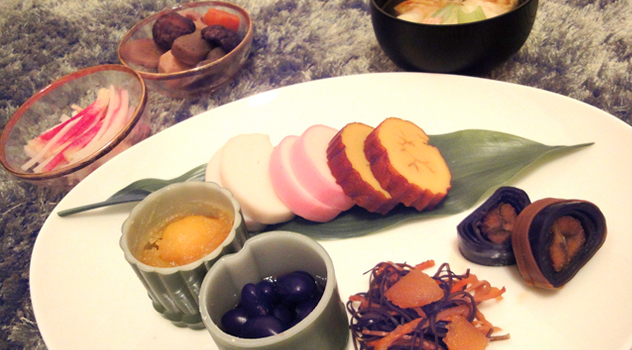 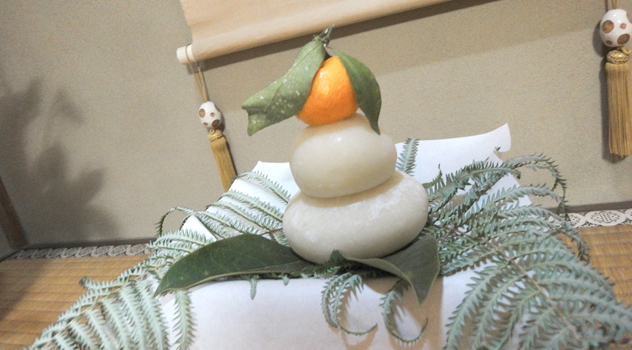 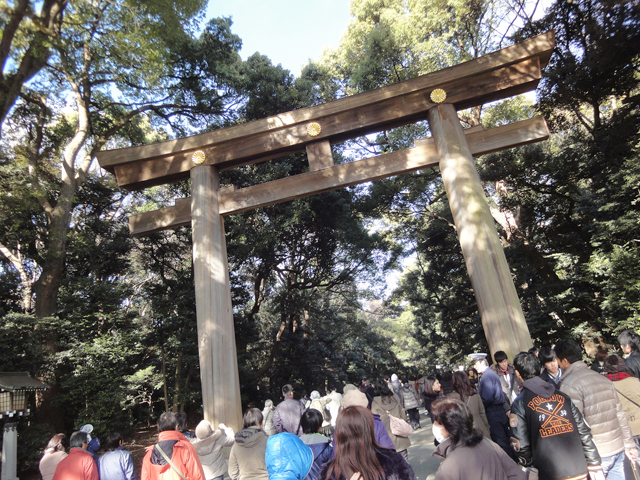 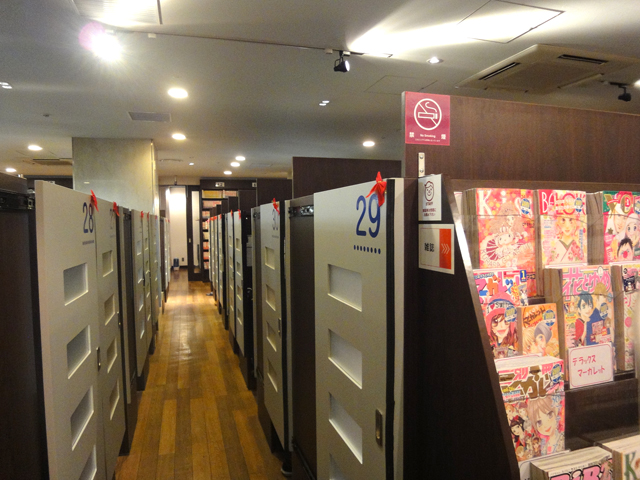 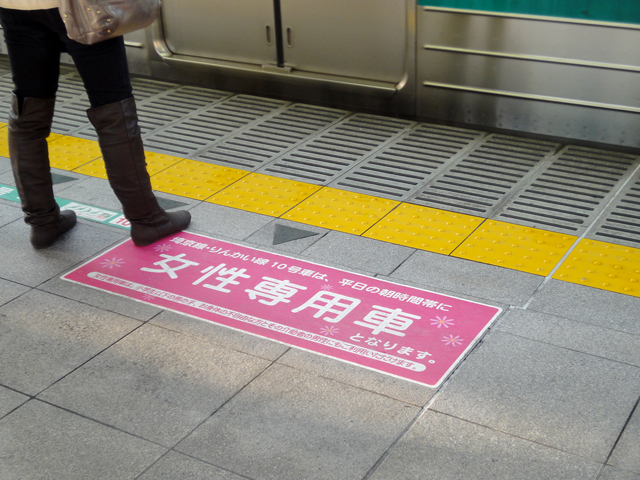 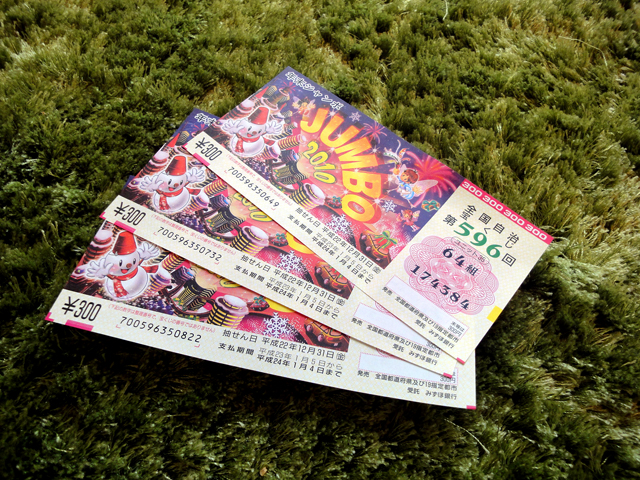 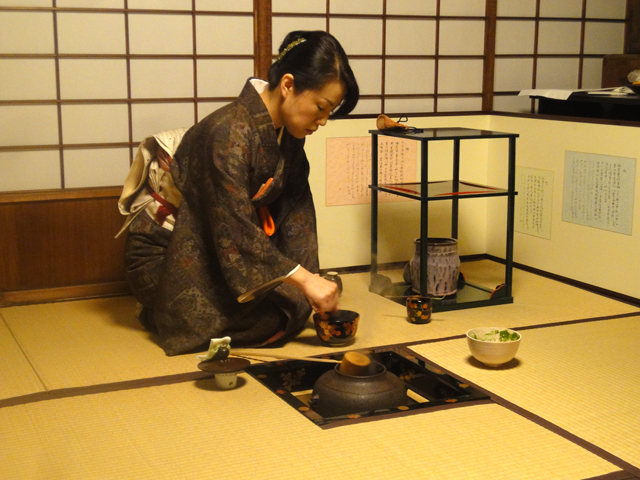 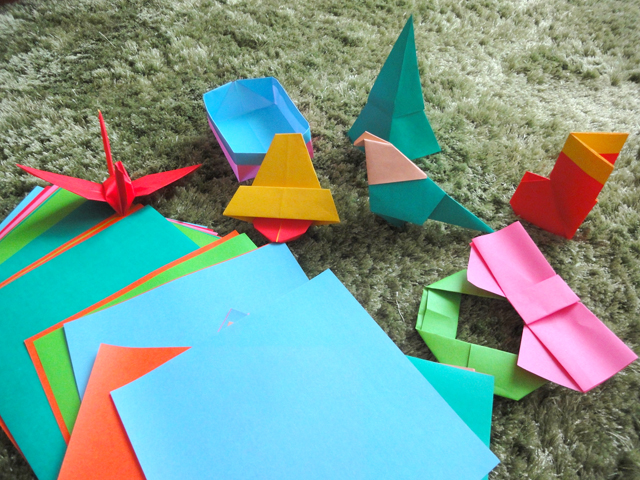 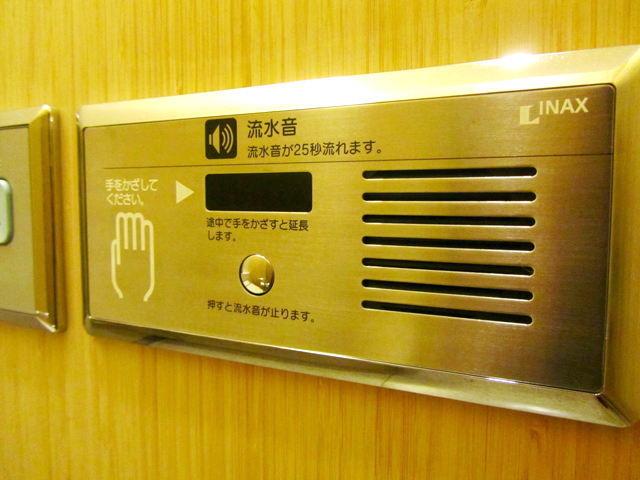 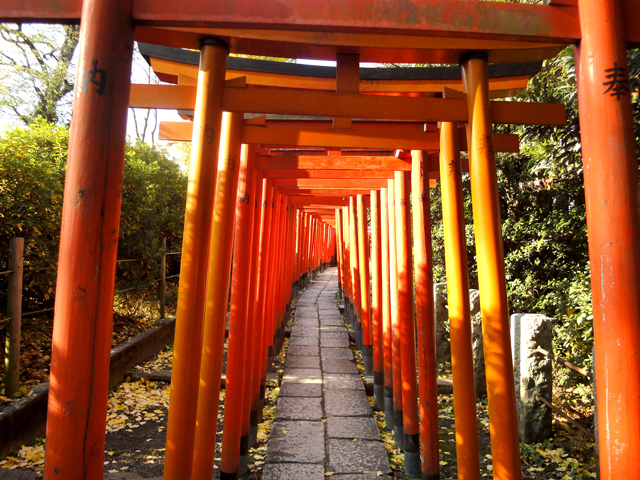 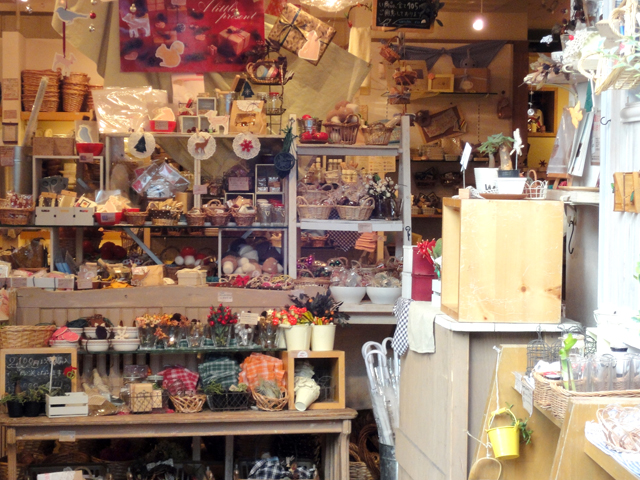 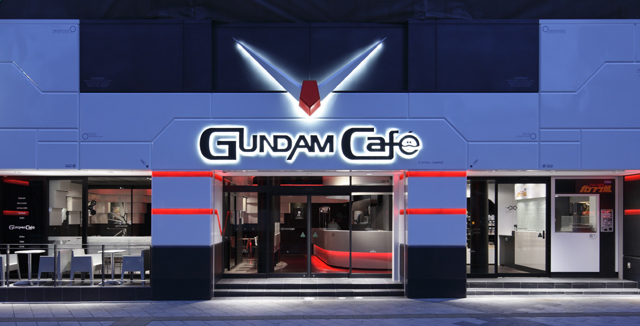 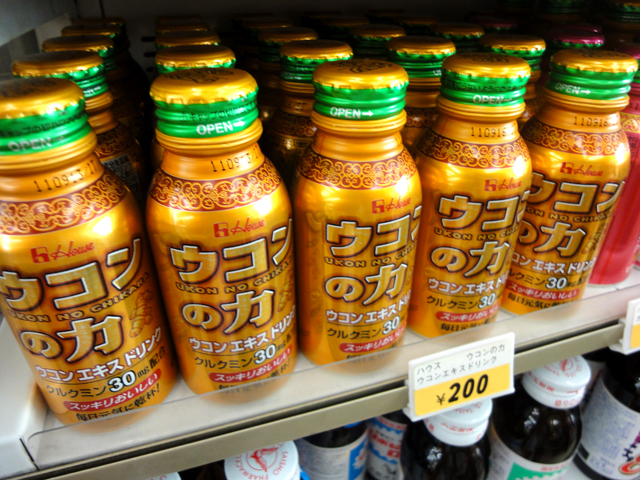 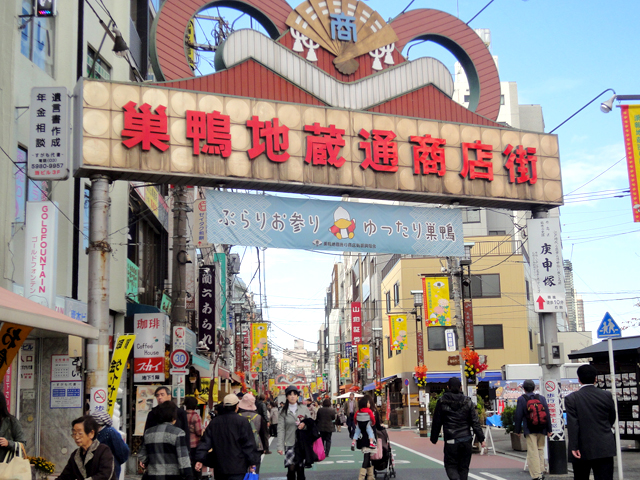 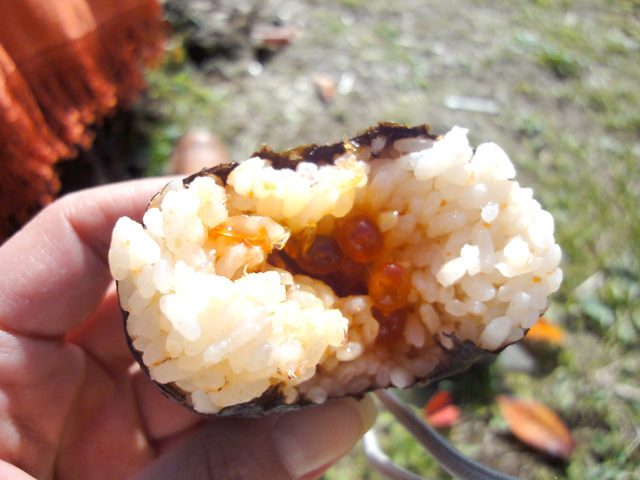 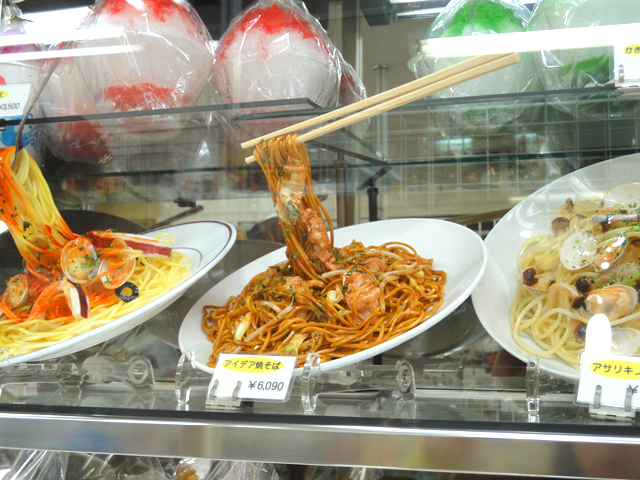